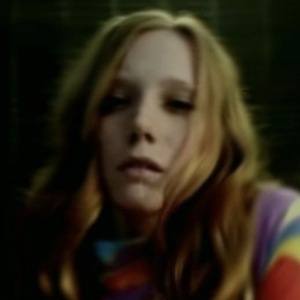 Movie and TV actress who played Oksana in Merlí from 2016 to 2018. She has more than 260,000 followers on her laiamanzanares Instagram account.

Her first on-screen appearance was in the Tame Impala music video for their song "The Less I Know The Better."

She was a contestant on El Gran Dictat in 2016.

She has a brother named Guillermo. She posted a photo of her and her dad on her third birthday to Instagram in March 2017.

She and Courteney Cox both had their careers start as the focal point in music videos.

Laia Manzanares Is A Member Of