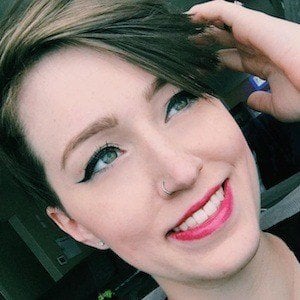 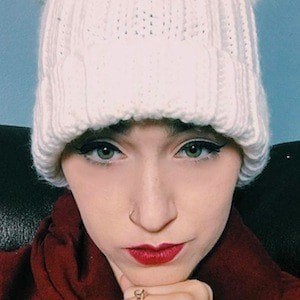 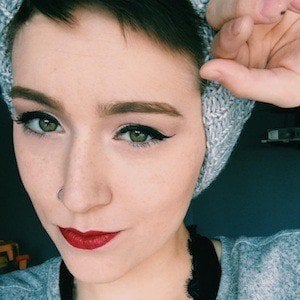 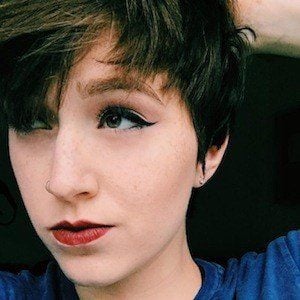 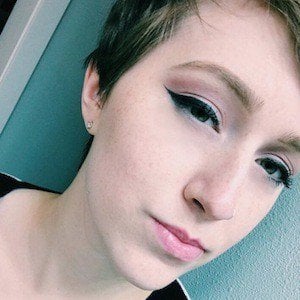 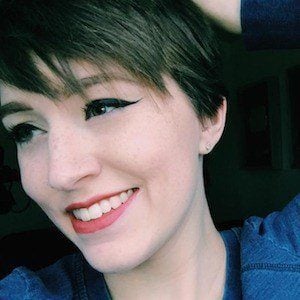 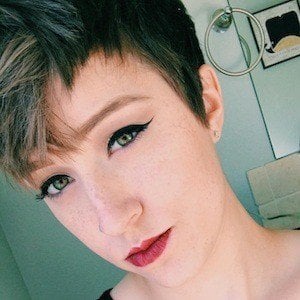 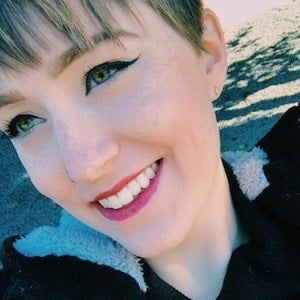 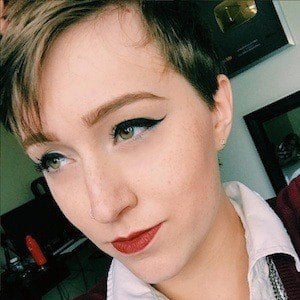 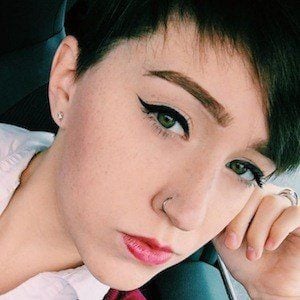 Gained fame through their marriage to YouTuber Gregory Jackson, AKA Onision. They also run a self-titled YouTube channel with over 320,000 subscribers.

They have identified as an intactivist and certified emo. They were previously known online under the name Laineybot.

They were originally born in Las Cruces, New Mexico alongside their sister named Lauren. They have two children.

Kai Jackson Is A Member Of