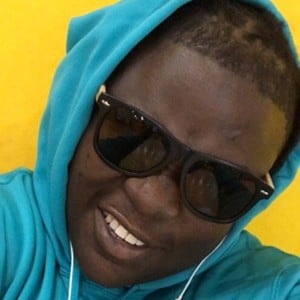 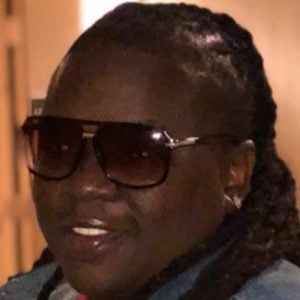 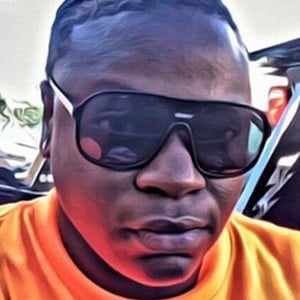 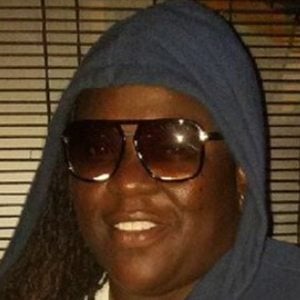 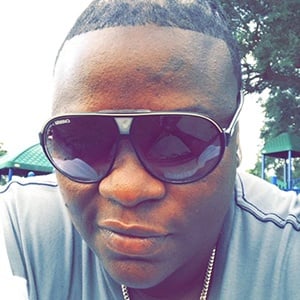 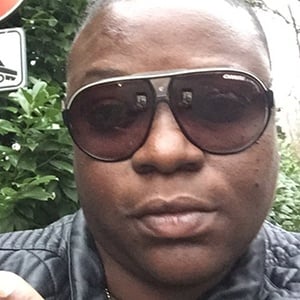 Actress and athlete who portrayed the character of Bernice on the truTV reality television series South Beach Tow.

She was a track and field athlete at Miami Northwestern Senior High School. She also played basketball, and would later play at Tennessee State University.

She became the first female American football coach in the state of Florida when she took over the Miami Jackson High School football team.

She starred alongside Christie Ashenoff in South Beach Tow.

Lakatriona Brunson Is A Member Of