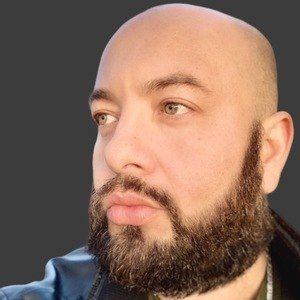 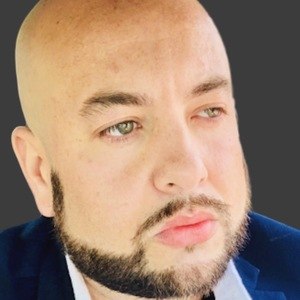 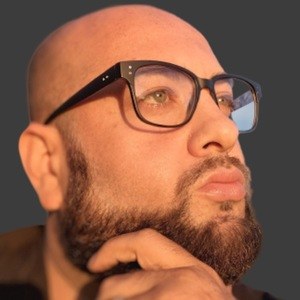 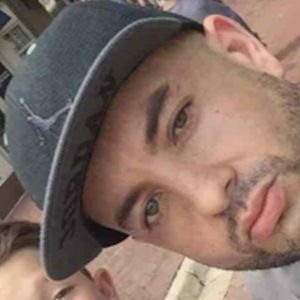 Social influencer best known for his Instagram and TikTok accounts, both found under the username thehappyjewtalian. He first found a web following on Vine, where he had a viral video that featured him holding up his daughter and singing "Circle of Life" from the The Lion King in a mall food court.

He was in the US Navy and was a flight deck leader on the USS Enterprise.

He's posted a series of videos with the hashtag #suburbanthugs that feature him with his friends Jay Hayden and Tommy Gunn.

He is from New York. He has three daughters and two sons. His wife's name is Nyra.

Lakota Kornfeld Is A Member Of