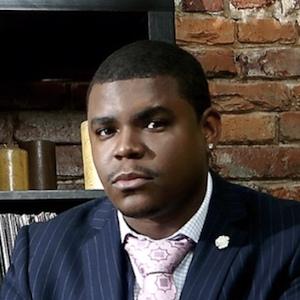 Songwriter, producer, and singer who cracked the Billboard Top 100 charts with his single "Nowhere" off his debut album Love Counseling. He has scored commercials, indie films, and licensed music to major motion pictures.

He wrote his first song when he was just 5 years old.

His music was featured on hit network television series including ABC's Mixology, Fox's The Mindy Project, and NBC's Up All Night.

He was born in Maryland and grew up with a brother.

Jay Hayden Is A Member Of