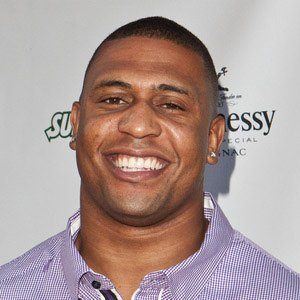 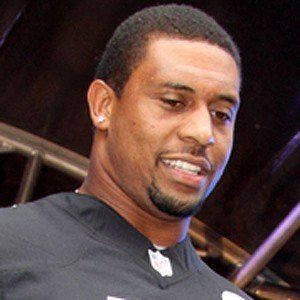 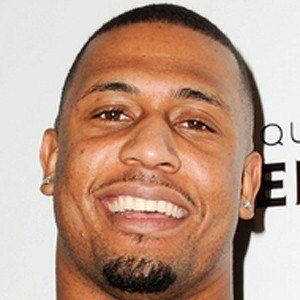 NFL linebacker who was selected by the Pittsburgh Steelers in the second round of the 2007 NFL Draft. He helped the Steelers win Super Bowl XLIII and signed with the Oakland Raiders in 2014.

He played defensive end at the University of Michigan, where he won the Lombardi Award in 2006 for best lineman in the country.

He became very charitable to the high school he attended, Saginaw High in Michigan. In 2012, he donated 100 hooded sweatshirts to the school band.

In 2012, he married Jordan Vinson. He has a daughter named Gabriel.

He won Super Bowl XLIII with the Pittsburgh Steelers in 2009, where he played alongside the great wide receiver, Hines Ward.

LaMarr Woodley Is A Member Of