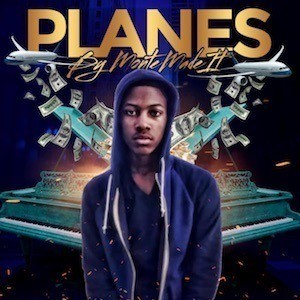 Better known as MonteMadeIt, he is a producer and frequent collaborator of Soulja Boy who helped start the #SouljaBoyChallenge which trended for weeks. He released a beat-tape of his won called Planes.

He earned his first major placement as a producer when he was 16 years old.

He formed his own production group called Underrated Cartel with Hunter Gangs and Avery on the Beat.

He has produced music for Chxpo.

LaMonte Hilton Is A Member Of