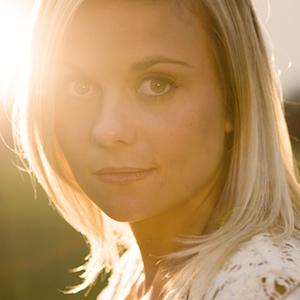 Christian musician whose first album, Back & Forth, was released in 2009.

She grew up in Gainesville, Florida.

Her song, Back & Forth, was featured on the MTV hit reality show, The Hills.

She found god after suffering through a time of depression during high school and began writing music soon after that.

She is a Christian recording artist like Chris Tomlin.

Lanae' Hale Is A Member Of