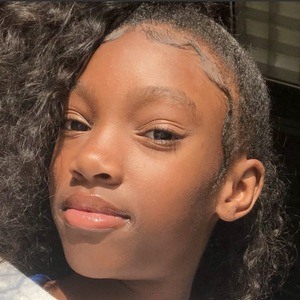 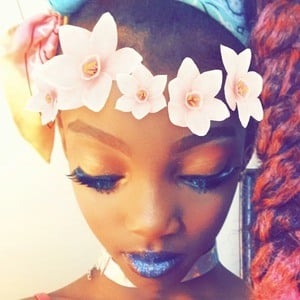 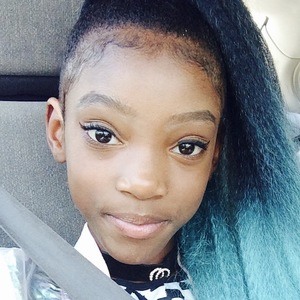 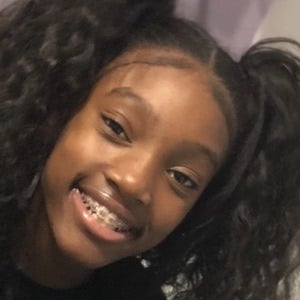 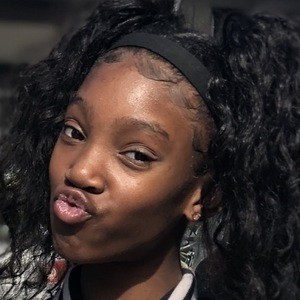 Child dancer who developed a following on her self-titled YouTube channel where she has garnered over 100,000 subscribers. She is recognized for her talent as both a dancer and a contortionist.

Her real name is Lanaya Cooper. She is originally from South Carolina.

She has had the opportunity to train with professional choreographer Anthony Burrell.

Lanaya Cee Is A Member Of