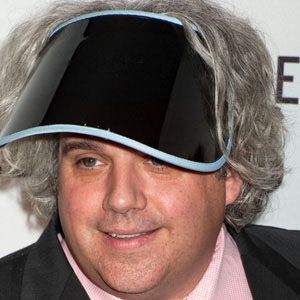 Music video director known for his many videos with artists like R.E.M. and Sonic Youth. He is also an award-winning commercial director for brands like Volvo.

He created the low-budget film festival Flicker in the early 90's.

He is also a musician who has performed with the Canadian rock band The Dudes.

He married Corin Tucker, singer and guitarist for the indie rock band Sleater-Kinney.

Lance Bangs Is A Member Of