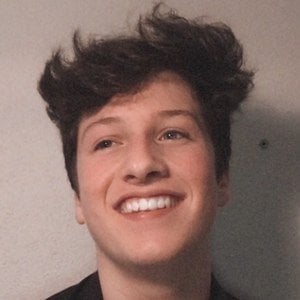 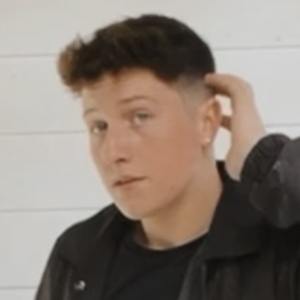 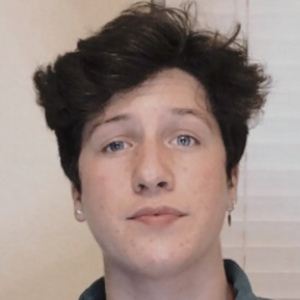 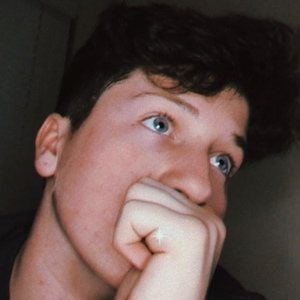 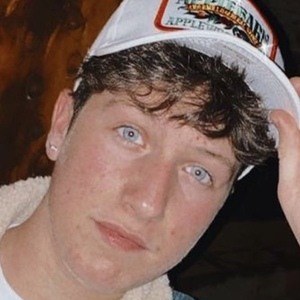 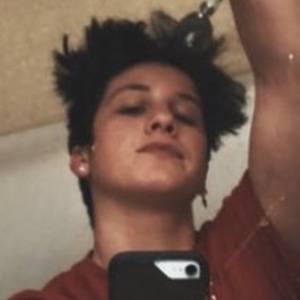 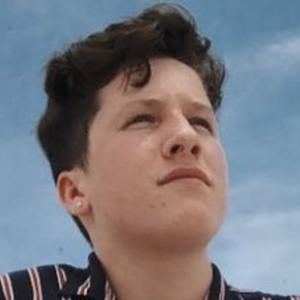 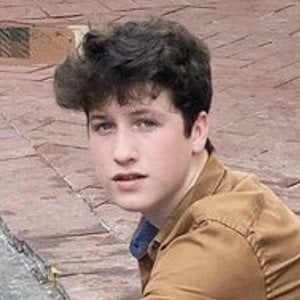 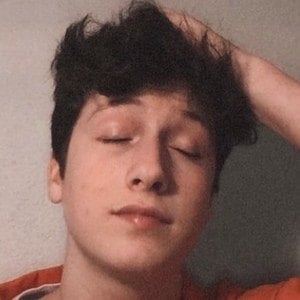 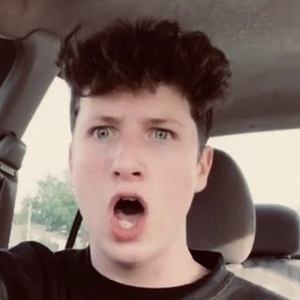 TikTok star and social media influencer who is best recognized for his short motivational videos and comedy content. He is also known for his lip synch and lifestyle videos which he shared with his over 900,000 followers who helped him achieve over 17 million likes on the app.

He first started uploading content through TikTok in June 2019. He went viral after an original joke he shared earned over 1 million views later that same month.

He is known for running cross-country and was the district champion at his high school in October 2018.

He has six siblings, two sisters and four brothers. He shared a photo with his brother Weston through his Instagram in July of 2015.

He has created viral videos to the music of Trevor Daniel and Village People.

Lance Buford Is A Member Of