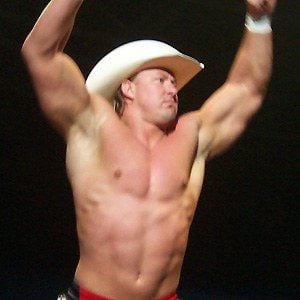 WWE wrestler who became a three-time tag-team champion. He debuted professionally in Japan in 1999.

He wrestled in the WWE's developmental leagues, the Heartland Wrestling Association and Ohio Valley Wrestling.

He wrestled under the ring names Garrison Cade and Cowboy Cade.

He married Tanya Gonzales twice, in 2000 and 2008; the couple had two daughters, Tanya and Natallye.

Lance Cade Is A Member Of