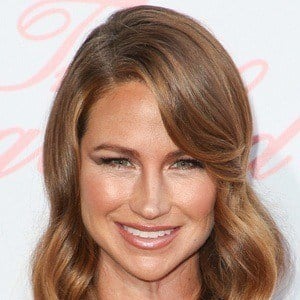 Cast member on the Bravo reality series Southern Charm who was introduced in season two. She previously appeared in a few episodes of MTV's The Hills.

She attended The College of Charleston to study art and historic preservation. She spent some of her college days in Italy to sample wine and architecture.

She has two younger sisters named Powell and Cameron. She is divorced from actor James Maby.

She became a good friend with co-star Shep Rose while studying at The College of Charleston.

Landon Clements Is A Member Of