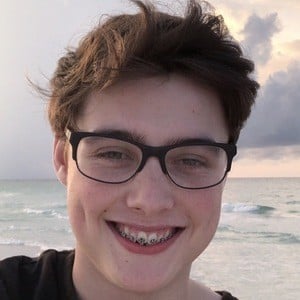 Internet personality who ran the YouTube channel Cam&Fam alongside his wife Camryn Clifford and their two children. The channel earned more than 1.2 million subscribers.

His YouTube channel was originally created by Camryn in 2010 with a username of coolcam1009.

He created a Twitch account for himself called clifford2001.

He became a father to daughters named Collette and Delilah. He and Camryn Turner tied the knot in June of 2019.

Landon Clifford Is A Member Of