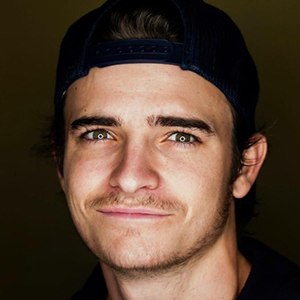 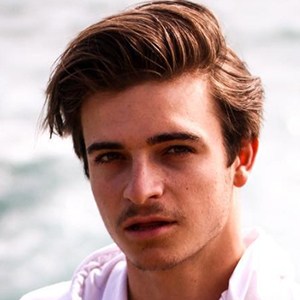 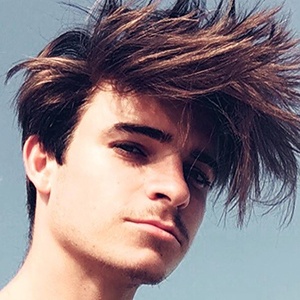 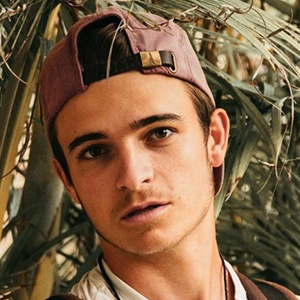 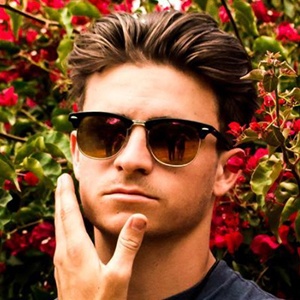 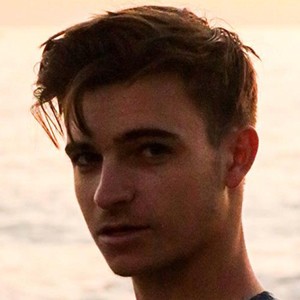 YouTube star who is famous for his self-titled channel and its content. He has gained popularity there for his extreme challenges, pranks, and social experiments.

Some of his most popular YouTube videos have included "TARGET HIDE AND SEEK (SHARPIE TATTOO, if found)."

He was born one of nine children and has featured his siblings on his social media.

He vlogged on his YouTube channel about his July 2017 experience at Jake Paul's Team 10 house in West Hollywood, California.

Landon Cloes Is A Member Of