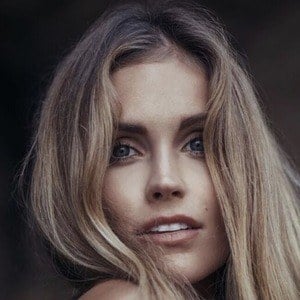 Model who became Miss World United States 2008. She has modeled for big name brands, including Abercrombie and Fitch, Hollister, Neiman Marcus, Lancome, and Gucci. She appeared in publications such as Modern Bride, Seventeen magazine and Bridges magazine.

She got a BA from the University of Georgia.

She went on to represent the U.S. in Miss World 2008 in South Africa and won the evening gown competition.

She has modeled for designer Ralph Lauren.

Lane Lindell Is A Member Of