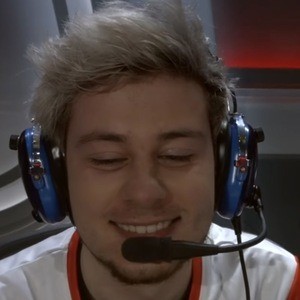 Gamer name Surefour, he is a professional Overwatch player who was picked up by the Los Angeles Gladiators after spending almost two years with Cloud9.

His first gaming tournaments were for the video games Titanfall and Dirtybomb.

He streamed live on Twitch for more than 360,000 followers.

He is from Alberta, Canada.

He and Lucas Håkansson have both played Overwatch professionally with Cloud9.

Lane Roberts Is A Member Of