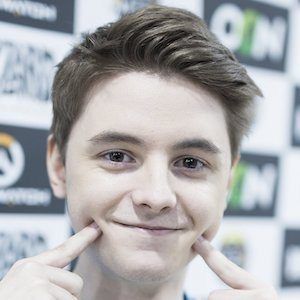 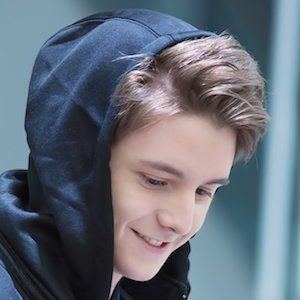 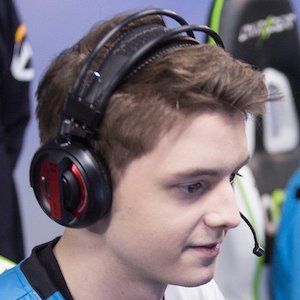 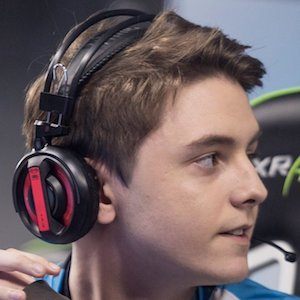 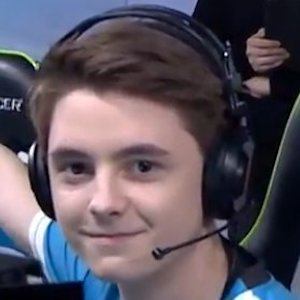 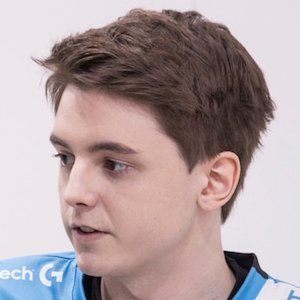 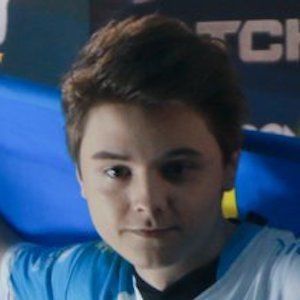 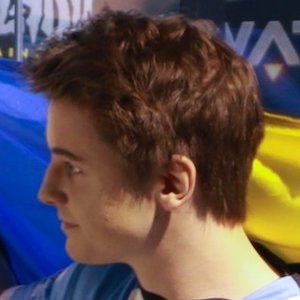 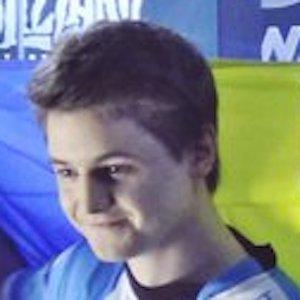 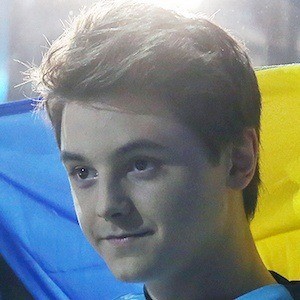 Twitch streamer and member of the professional e-sports team Cloud9. He has gained a following of over 400,000 on the Twitch platform by broadcasting himself playing Blizzard's Overwatch under the alias Mendokusaii.

Prior to becoming a professional Overwatch competitor he was still playing video games on a daily basis.

He made his professional debut with the e-sports franchise known as VÄLFÄRD.

Both he and Saahil Arora are professional e-sports competitors.

Lucas Håkansson Is A Member Of