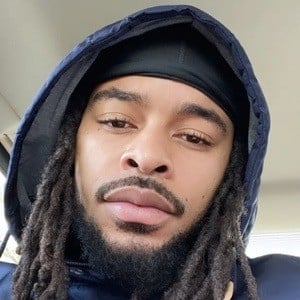 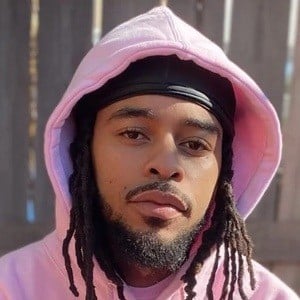 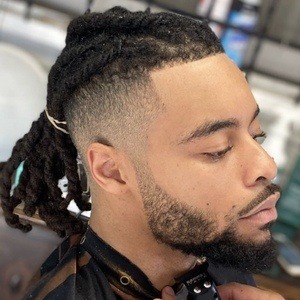 Actor and rapper who is part of the multi-talented dance troupe The Ranger$, which became famous for their "Jerk" dance videos online.

He is an original member of The Ranger$, coming together with the other members in the spring of 2009 after meeting in a Los Angeles Taco Bell parking lot. They originally were called Go-Go Power Rangers.

He starred in the Lionsgate-produced film School Dance.

He and the rest of The Rangers were inspired by Michael Jackson.

Langston Higgins Is A Member Of