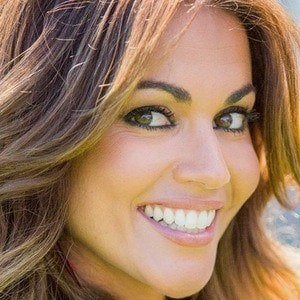 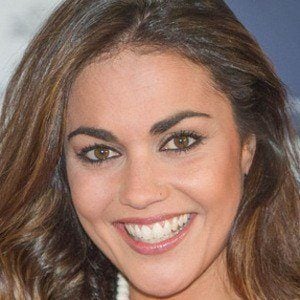 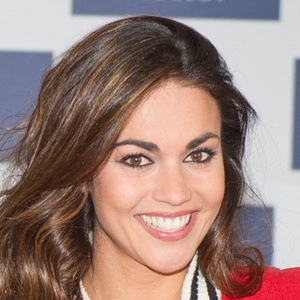 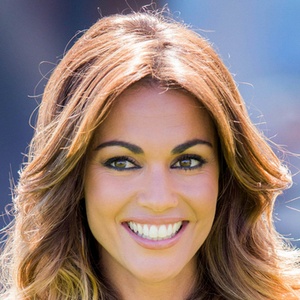 Spanish television presenter who began her career in 2010 appearing on Marca gol and La Sexta Deportes. She then went on to present on several other sports series before becoming the co-host of Supervivientes and Gran Hermano: Límite 48 horas.

After studying at College of the Immaculate, she completed a journalism degree at The Centro Universitario Villanueva.

She was once a member of the fictitious music group Los Happiness featured in the MTV Spain commercials Tiempo BBDO.

She has dated Formula One driver Fernando Alonso.

In Supervivientes, she has co-hosted the show alongside Raquel Sanchez-Silva and Jorge Javier Vazquez.

Lara Álvarez Is A Member Of