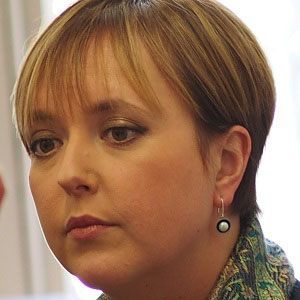 After serving in the Tasmanian Parliament and holding office as both Treasurer and Deputy Premier of Tasmania, this Australian Labor Party politician was elected Tasmania's forty-fourth and first female Premier.

Upon completing a law degree at the University of Tasmania, she served as an Australian Senate clerk and subsequently wrote political speeches for the then-Tasmanian Premier.

A native of Goroka, Papua New Guinea, she relocated to Melbourne, Australia, during her adolescent years.

During Giddings' administration as Premier of Tasmania, Bryan Green served as Deputy Premier.

Lara Giddings Is A Member Of