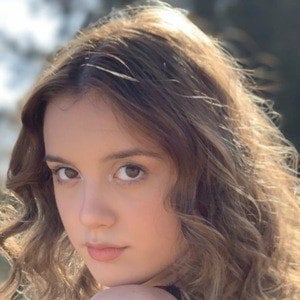 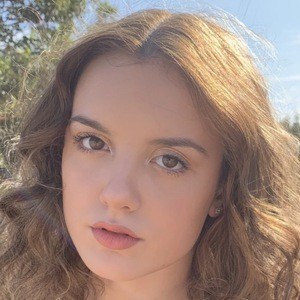 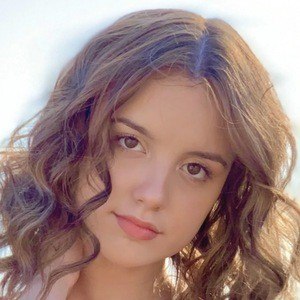 She has focused mostly on ballet, jazz, and modern during her training.

In October 2015, she won a dancing competition in Australia which allowed her to travel to Los Angeles with one of her parents to meet with casting agents and to audition for the Disney Channel.

Her mother and father are her biggest supporters. Her mother runs her Instagram account. She has a younger brother named Lucas.

She has stated that she wants to be the next Maddie Ziegler. Their styles draw frequent comparisons in competitions.

Larisa Magda Is A Member Of