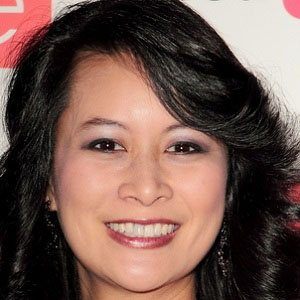 After graduating from the University of California, Los Angeles, she established a music label called LOG Records.

She composed music for both The Oprah Winfrey Show and E! Channel's The Daily 10.

She was born to a Chinese-American family. She and her husband, hip-hop musician Only Won, settled in Pasadena, California.

Larissa Lam Is A Member Of