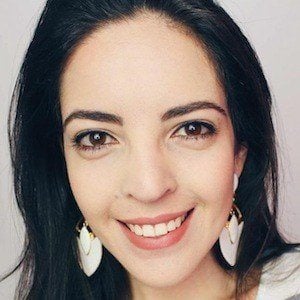 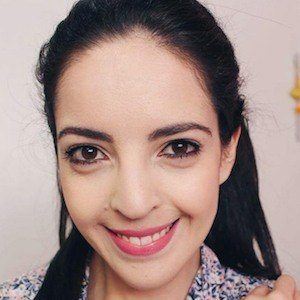 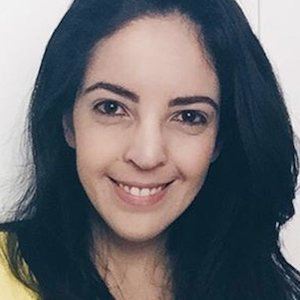 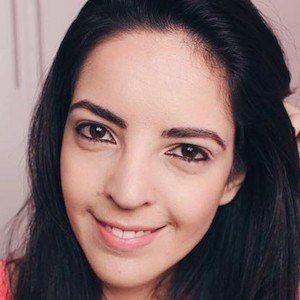 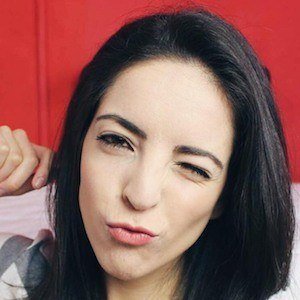 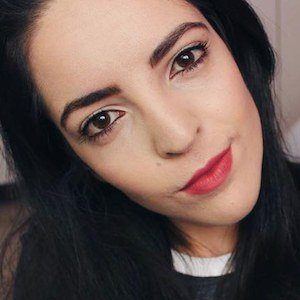 Brazilian YouTube personality who is widely known for her eponymous channel's content. She has gained widespread popularity there for her DIY project walkthroughs.

She has earned more than 190,000 subscribers to her YouTube channel. One of her most popular videos there, "DIY Como Fazer Caneca Mágica (Que Muda de Cor) | Larissa Vale," has amassed more than 575,000 views.

She and Flavia Calina are both Brazilian YouTubers known for their original vlogging content.

Larissa Vale Is A Member Of