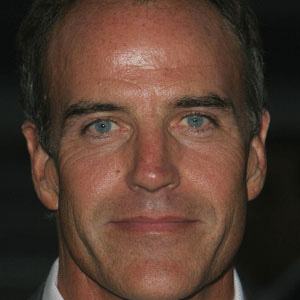 Actor who played the role of Karl Mayer, Susan's first husband on the drama, Desperate Housewives.

He began appearing on soap operas such as One Life To Live early in his career.

His brother was the drummer for the Piano Man, Billy Joel.

He was previously married to Lori Kahn, whom he has two sons with and then married Liliana Lopez.

He was in the scary thriller Cellular with Kim Basinger.

Richard Burgi Is A Member Of