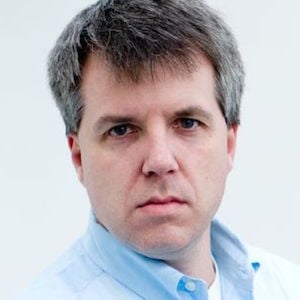 Blogger and programmer best known for his Xbox Live gamer tag Major Nelson. He is the director of programming with Xbox Live and hosts the Major Nelson Radio weekly podcast geared towards interviews with gaming professionals. He also runs a personal blog for Xbox gaming and programming news.

He earned a degree in television, radio, and film production from Syracuse University.

He worked as a programmer and radio host for Clear Channel Communications.

He married Taylor Johnson, the author of the blog The Happy Girl Experiment.

He has a silent role in Sleepers, a 1996 film starring Kevin Bacon and Brad Pitt.

Larry Hryb Is A Member Of