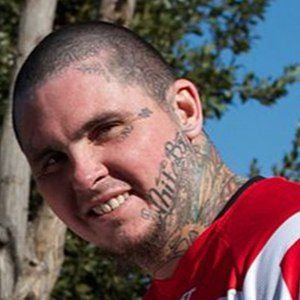 He grew in Temecula, California and began riding motorcycles in the California desert when he was 11 years old. He turned professional at age 16, becoming the youngest rider on the circuit.

He has a son named Lincoln.

Larry Linkogle Is A Member Of