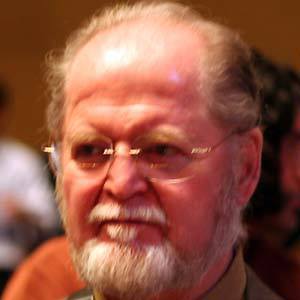 A twentieth-century American author, he is best known for his award-winning science fiction novel, Ringworld. The novel, published in 1970, received Hugo, Locus, Ditmar, and Nebula awards.

He graduated from Washburn University (Topeka, Kansas) with a degree in mathematics, and went on to a year of graduate study at the University of California-Los Angeles.

He adapted several of his works into scripts for The Outer Limits and other science fiction series.

His great-grandfather, Edward L. Doheny, was involved in the Teapot Dome political scandal in the 1920s.

Larry Niven Is A Member Of