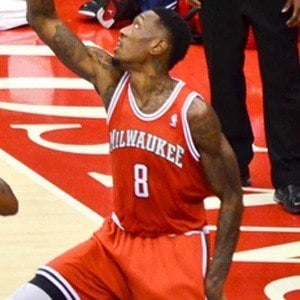 NBA center known for his shot-blocking skills; selected 15th overall by the Milwaukee Bucks in 2010.

He played 3 years of college basketball at Virginia Commonwealth University.

He was raised with two older sisters, Cheyenne and Missy.

He played alongside point guard Brandon Jennings on the Bucks from 2010 to 2013.

Larry Sanders Is A Member Of