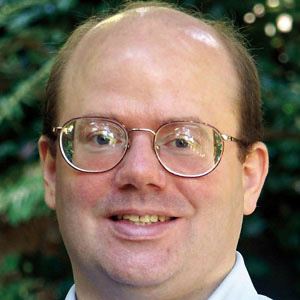 Best known as the founder of Citizendium and co-founder of Wikipedia. He was also a renowned philosophy professor.

He received a Master of Arts and Doctor of Philosophy from The Ohio State University.

He was one of the early authors of Encyclopedia of Earth, an electronic reference about the Earth.

He married a woman in December 2001 whom he met online.

He co-founded Wikipedia with Jimmy Wales.

Larry Sanger Is A Member Of