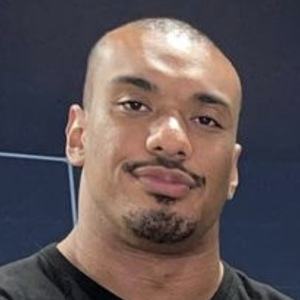 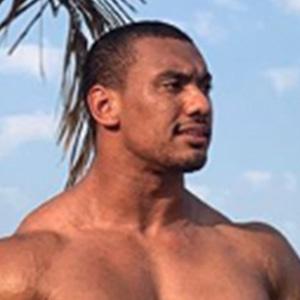 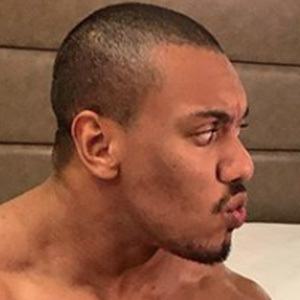 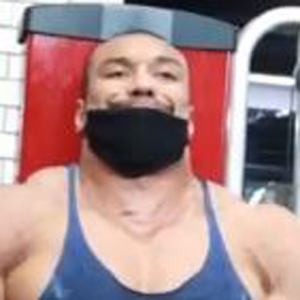 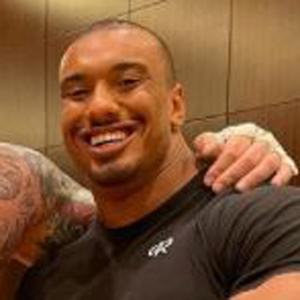 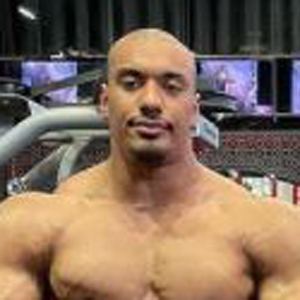 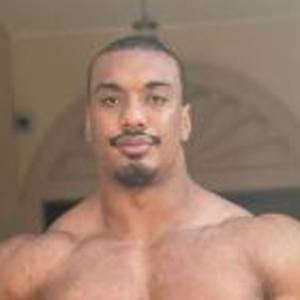 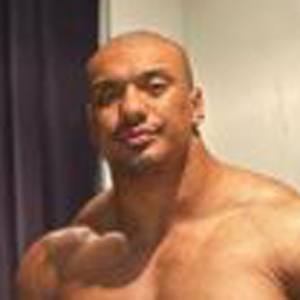 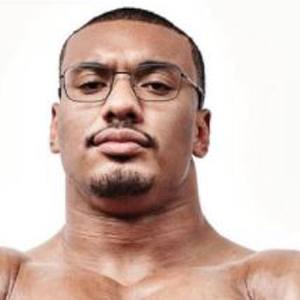 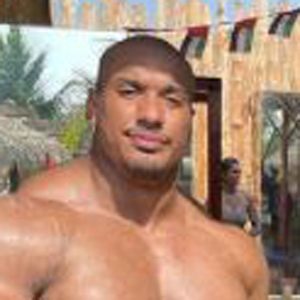 Professional weightlifter and trainer who is known for his specific workout regimen called the Training Wheels Program. He specializes in powerlifting. He is recognizable for benching 675 pounds.

He began posting pictures to his Instagram in February of 2014. They included a variety of content from the meals he ate, to training exercises, to progress pictures of his weight lifting achievements.

He set the All Time World Record in deadlifting for 985 kg 2171 lbs Raw Total at 242 at the SPF Record Breakers competition in 2016. He has gained a strong following on his larrywheels Instagram account for his fitness content.

He was born and raised in the Bronx, New York. In April 2019, he began dating his girlfriend Nicole Drinkwater.

As a professional weight lifter, he can be seen associated with other people in the sport including Kendrick Farris and David Prowse.

Larry Williams Is A Member Of