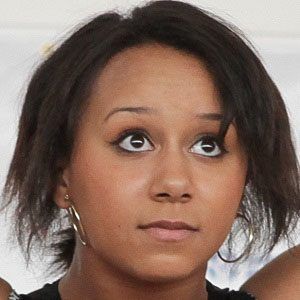 Weightlifter who became the first English woman to win a Commonwealth Games weightlifting medal, winning bronze in 2010 and gold in 2014. She has been named the BOA Athlete of the Year for Weightlifting.

She trained as a gymnast before competing as a weightlifter at the London Youth Games.

She set the British clean and jerk record with a lift of 121.0 kilograms at the 2012 Olympic Games.

She and Dika Toua are both famous female weightlifters.

Zoe Smith Is A Member Of