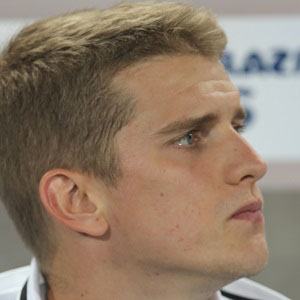 German soccer player who was named Player of the Tournament at the 2008 UEFA European Under-19 Football Championship. In league play, he is best known for his years with the clubs 1860 Munchen and Bayer Leverkusen.

He played on the TSV Brannenburg youth squad at just four years old.

He was named to the provincial squad for the 2014 FIFA World Cup but was forced to withdraw from the team after suffering a thigh injury.

His twin brother is Sven Bender, who has also played for the German national team.

He has been teammates with centre back Emir Spahic at Bayer Leverkusen.

Lars Bender Is A Member Of