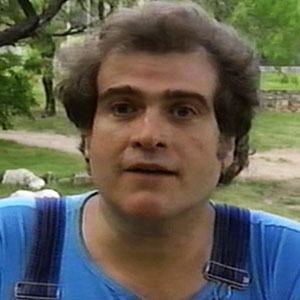 American memoirist and short story writer who is best known for his much-anthologized essay, "On Dumpster Diving."

His early publications include Elements of Arousal, Gay Cosmos, and other works of erotica.

He became homeless in the 1980s, an experience that is detailed in Travels with Lizbeth, his famous memoir of life on the streets with his beloved dog.

He grew up in Corpus Christi, Texas and was the grandson of poets Alice Ewing and John Arthur Vail.

He was born in the same year as fellow author Terry Pratchett.

Lars Eighner Is A Member Of