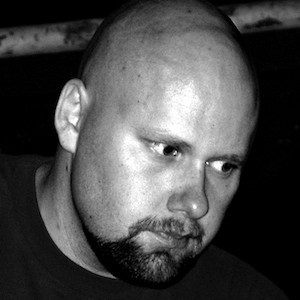 Norwegian music and DJ most well known for his noise music, though he has been influenced by jazz, rock, and metal. Since beginning in the 1990s, he has released more than 300 recordings, including Science Fiction Room Service and Wake Up Awesome.

He first began performing and producing music in the early 1990s.

In 2011, he began his own fanzine called Personal Best published through his publishing company Marhaug Forlag.

Originally from Steigen, he later settled in Oslo, Norway.

He has collaborated with countless other producers and musicians, including saxophonist Ken Vandermark.

Lasse Marhaug Is A Member Of