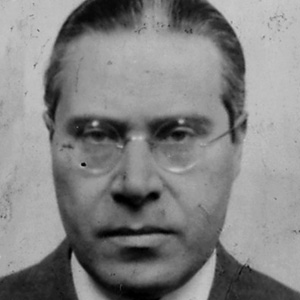 Painter and photographer associated with constructivism and known for integrating technology into the arts. He developed the photogram process.

He studied law in Budapest during World War I. He was hired as Johannes Itten's replacement at the Bauhaus School of Art in 1923.

He reached the pinnacle of his career when he constructed the Light Prop for an Electric Stage in 1930.

He was born into a Jewish-Hungarian family; his birth name was László Weisz. He was cousins to the the famed conductor Sir Georg Solti.

His work was influenced by the art of Salvador Dali.

Laszlo Moholy-Nagy Is A Member Of