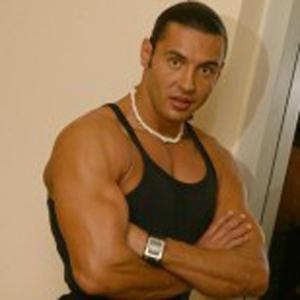 He made his professional wrestling debut in 1992 at the Arena Solidaridad.

He was cast on the series Como Dice el Dicho which starred Sergio Corona.

Latin Lover Is A Member Of