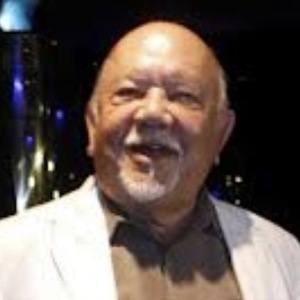 Well known for his TVyNovelas Award-nominated work in the telenovela Few, Few Fleas, this Mexican actor and comedian also appeared for several years on the comedy program Home Sweet Home.

Before beginning his television acting career, he studied dance at the Academy of Fine Arts in Mexico and successfully pursued a career as a professional ballet dancer.

He was born in Pachuca, Hidalgo, Mexico, to Maria Ortega and Miguel Corona.

He is a contemporary of fellow Mexican soap opera actor Aaron Hernan.

Sergio Corona Is A Member Of