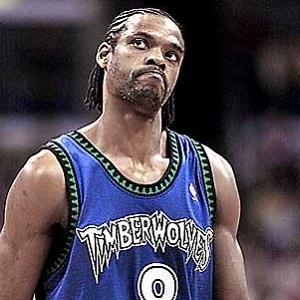 He began his collegiate career at Three Rivers Community College, then transferred to the University of Alabama before he was drafted 24th overall by the Warriors in 1992.

In a 2003 game against he Los Angeles Clippers, he made 9 out of 9 three pointers while scoring 38 points on the night.

He played alongside Kevin Garnett on the Minnesota Timberwolves from 2003 to 2005.

Latrell Sprewell Is A Member Of