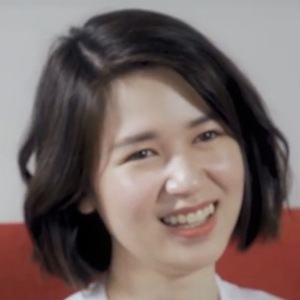 Indonesian model and actress who's best known for her performance as Delia in the 2010 film Tiga Hati, Dua Dunia, Satu Cinta which earned her the Citra Award for Best Leading Actress at the 2010 Indonesian Film Festival.

She started her career as a model after going to the OQ Modeling School in 2005. She was in ads for Coca-Cola and Vaseline.

Her looks were compared to the Japanese adult film star Maria Ozawa.

Her parents are Thi Kieu Tien and Wibowo Basuki. She married businessman Leo Sanjaya in 2011. The couple had their first son Owen in January 2016.

She co-starred as Lim Kwei Ing in the 2015 film Love and Faith alongside Rio Dewanto.

Laura Basuki Is A Member Of