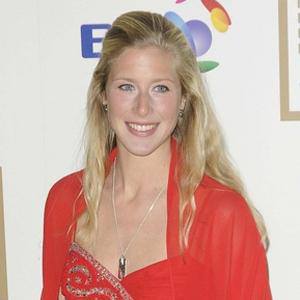 She rode her first horse at age 3.

She competed in the 2012 Olympics Equestrian competition with 5-time Olympian Mary King .

Laura Bechtolsheimer Is A Member Of