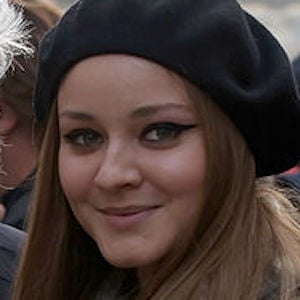 Austrian actress based in LA who is best known for her roles in the films The Recall, The Silent Mountain, and My Teacher, My Obsession, as well as playing Johanna Krußmark in the show Vienna Crime Squad. She had her film debut when she was 15 in the award winning film A Breath Of Heaven.

She moved to Munich alone when she was 15 to go to acting school.

She did a lot of her own stunts in The Recall.

Wesley Snipes was her costar in The Recall.

Laura Bilgeri Is A Member Of