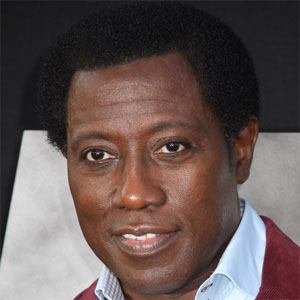 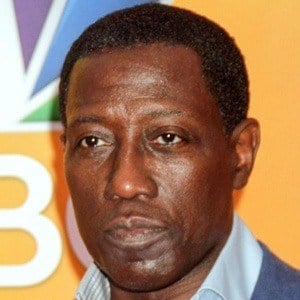 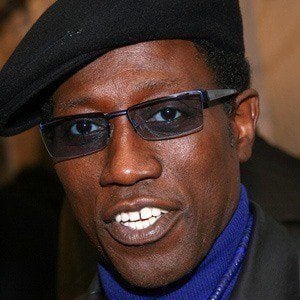 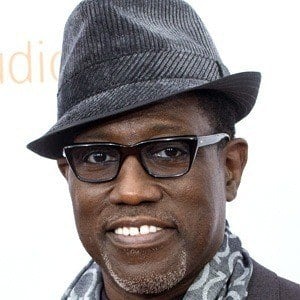 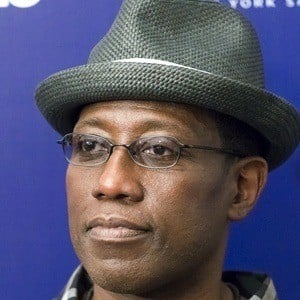 Charismatic actor who starred as the tough vampire killer in the Blade trilogy and gave a memorable performance in Passenger 57. His other notable films include Major League, Rising Sun, and The Expendables 3.

At age twelve, he began training in and eventually achieving black belts in multiple forms of martial arts. He debuted in the 1986 film Wildcats as Trumaine.

He got into trouble for not paying taxes and began serving a three year prison sentence at the end of 2010.

He dated singer Jennifer Lopez from 1994 to 1995. He married Nikki Park in 2003. He has four sons named Jelani, Akhenaten, Alaafia and Alimayu and a daughter named Iset.

He was in the music video for the song "Bad" with Michael Jackson.