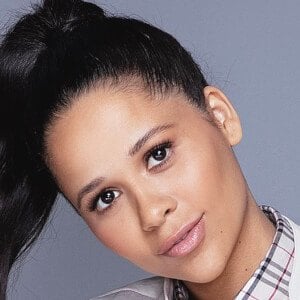 Social media personality who has gained fame for her eponymous YouTube channel. Her beauty vlogging through product hauls and reviews and makeup tutorials often coupled with lifestyle entries has helped her grow to more than [YCVYVC] views.

She has seen her YouTube audience grow to more than 3.9 million subscribers. She has also earned more than 4,000 total followers to her beauty-centric lauracbrito Instagram account.

She has a brother named Danilo and a sister named Laís. She has featured her niece on her YouTube channel.

She attended Coachella 2019 with Mari Maria.

Laura Brito Is A Member Of