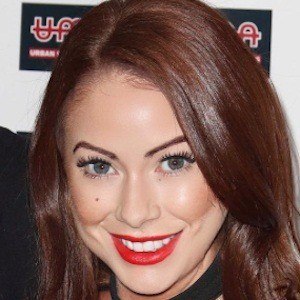 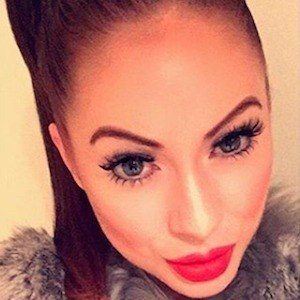 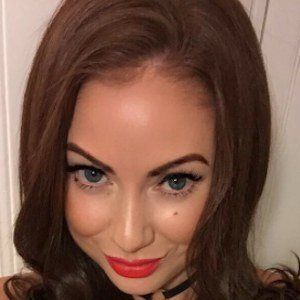 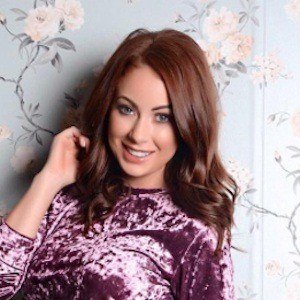 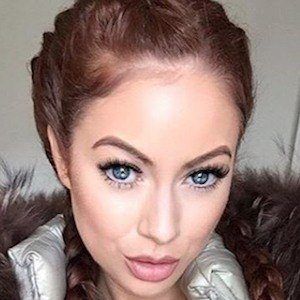 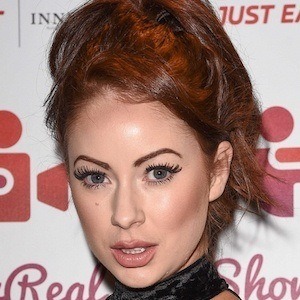 Actress and model known for being on the interactive dating show Young, Free & Single. She's also appeared on the shows Casualty and The Syndicate.

She attended Intake Performing Arts College and made her first onscreen appearance as Charlotte Winters on The Royal Today.

Calendar Girls UK created a Laura Carter calendar for 2016, which features pictures of her modeling. She has more than 160,000 followers on Instagram.

She was engaged to actor Anthony Lewis, but their relationship ended in 2014. Her given name is Laura Kate Sutcliffe.

She appeared in Red Riding: In the Year of Our Lord 1983, which starred David Morrissey.

Laura Carter Is A Member Of