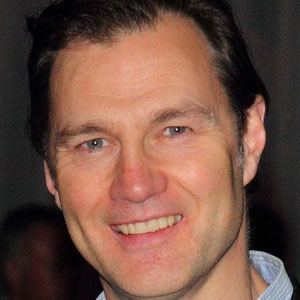 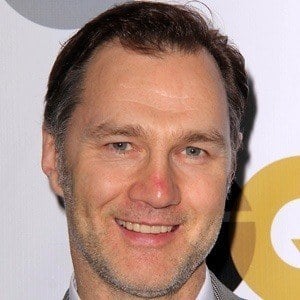 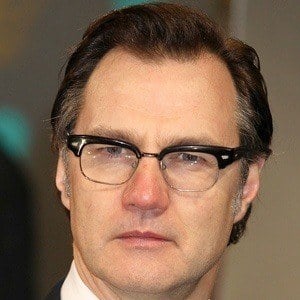 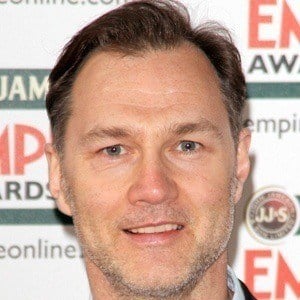 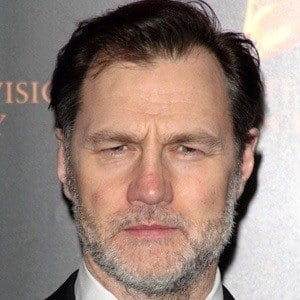 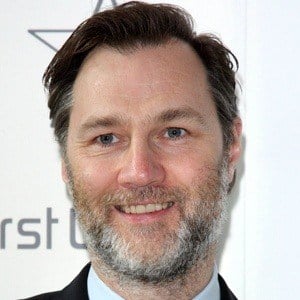 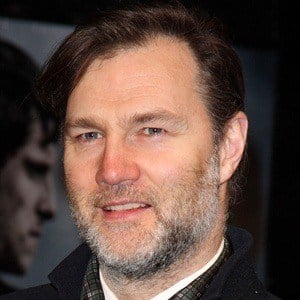 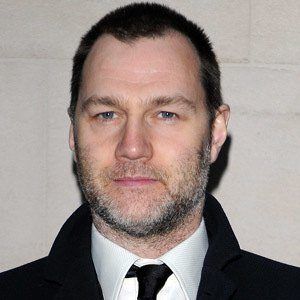 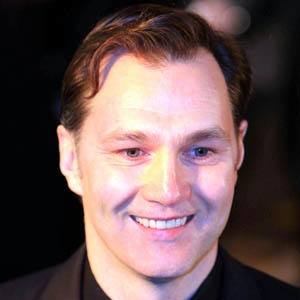 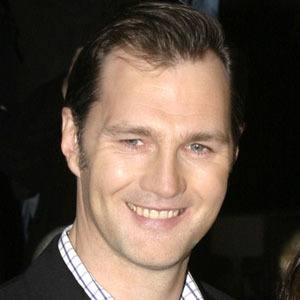 Dramatic film star who gained recognition for portraying The Governor on the hit AMC series The Walking Dead. He has also had leading roles in 2008's Sense and Sensibility and 2010's Centurion.

Young Morrissey grew up in Knotty Ash near Liverpool and started acting at the Everyman Youth Theatre. He had his first television role at age 19 in the television series One Summer in 1983.

He became well known for his supporting film roles in The Other Boleyn Girl and The Reaping.

He acted alongside Emily Watson in the 1998 biographical drama Hilary and Jackie.

David Morrissey Is A Member Of