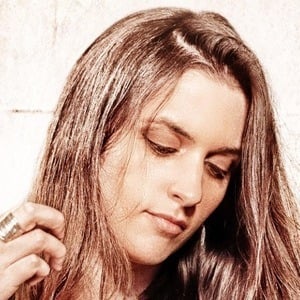 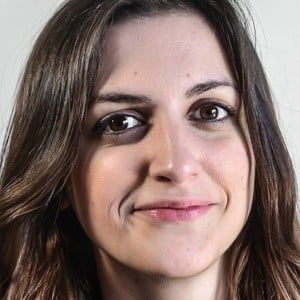 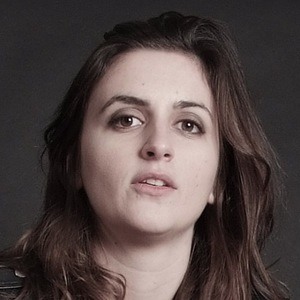 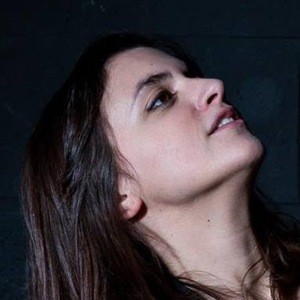 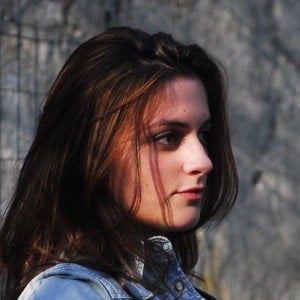 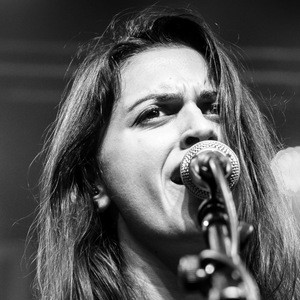 Blues singer who formed The Laura Cox Band in 2013 with Mathieu Albiac. They consider themselves to be "old alcoholic rockers' music." She has over 140,000 followers on her lauracoxofficial Instagram account.

She first started playing guitar at the age of 14 in 2005. Three years later she began posting music on YouTube.

She and her band released their first single "Cowboys & Beer" in 2015. She was on the cover of Guitarload in May 2018.

She has performed at the same festivals as musicians like Boy George.

Laura Cox Is A Member Of