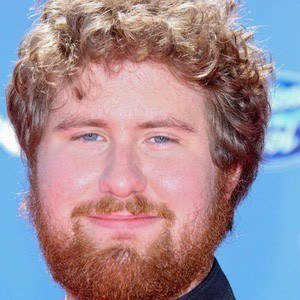 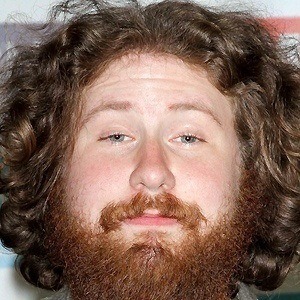 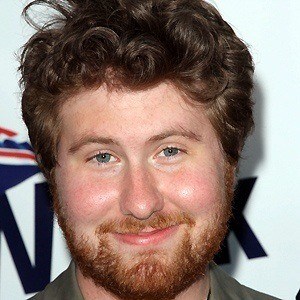 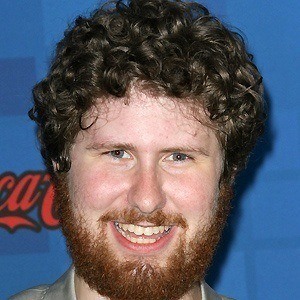 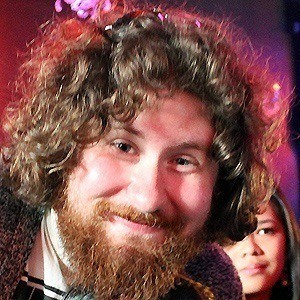 American blues singer who was the sixth place finalist on the tenth season of American Idol. He has released singles like "The Simple Life" and "Get Out."

He studied music at the University of Colorado, as well as working as a film camp counselor.

He released his self-titled album in June of 2012.

He was born to Pam Pierce and Ira Abrams.

Abrams covered "I Don't Need No Doctor" by Ray Charles for his American Idol audition.

Casey Abrams Is A Member Of