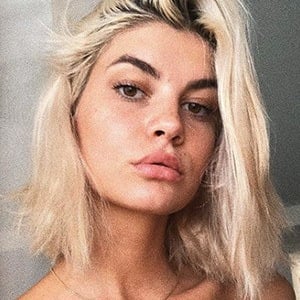 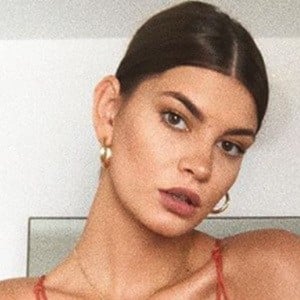 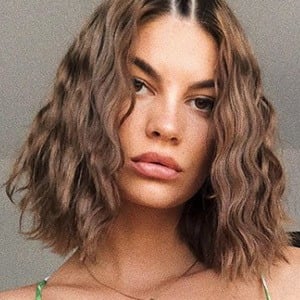 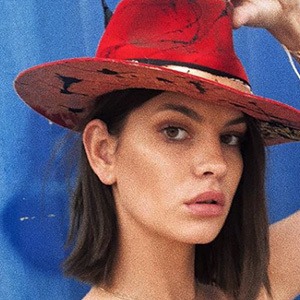 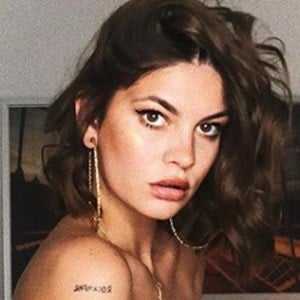 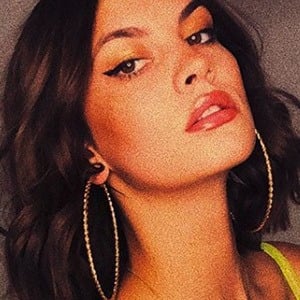 YouTube vlogger who is known for her self-titled channel. She has gained popularity there for her frequent personal vlog testimonials, as well as beauty and makeup tutorials and advice entries.

She has gone on to amass more than 390,000 subscribers to her YouTube channel since its beginning. One of her most popular videos, "DE CE E GREU SA FII FATA ?", has earned more than 450,000 total views.

She was raised in Bucharest, Romania. She co-runs an Instagram page with her sister, Bianca, where they post photos and videos of them together.

She and fellow Romanian YouTuber Bianca Adam are both known for their prolific personal vlogging channels.

Laura Giurcanu Is A Member Of