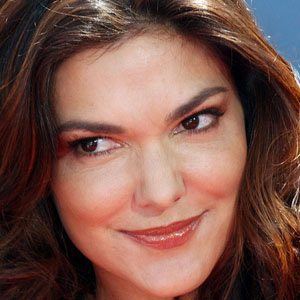 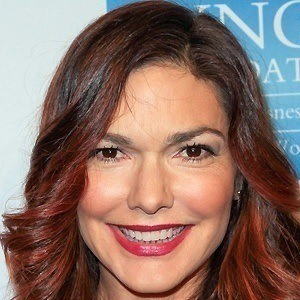 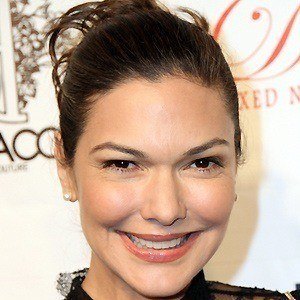 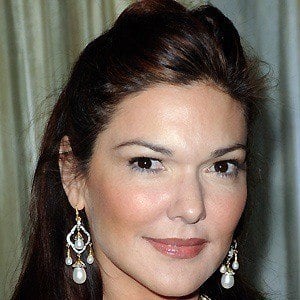 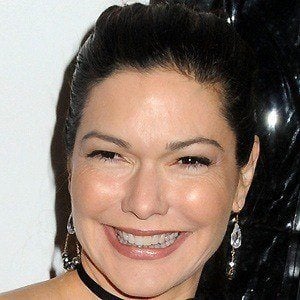 She traveled frequently as a child. She studied in Switzerland when she was sixteen and worked as a social worker in India.

She was married to politician Carl-Eduard von Bismarck from 1987 until 1989.

She starred with Javier Bardem the 2007 film Love in the Time of Cholera.